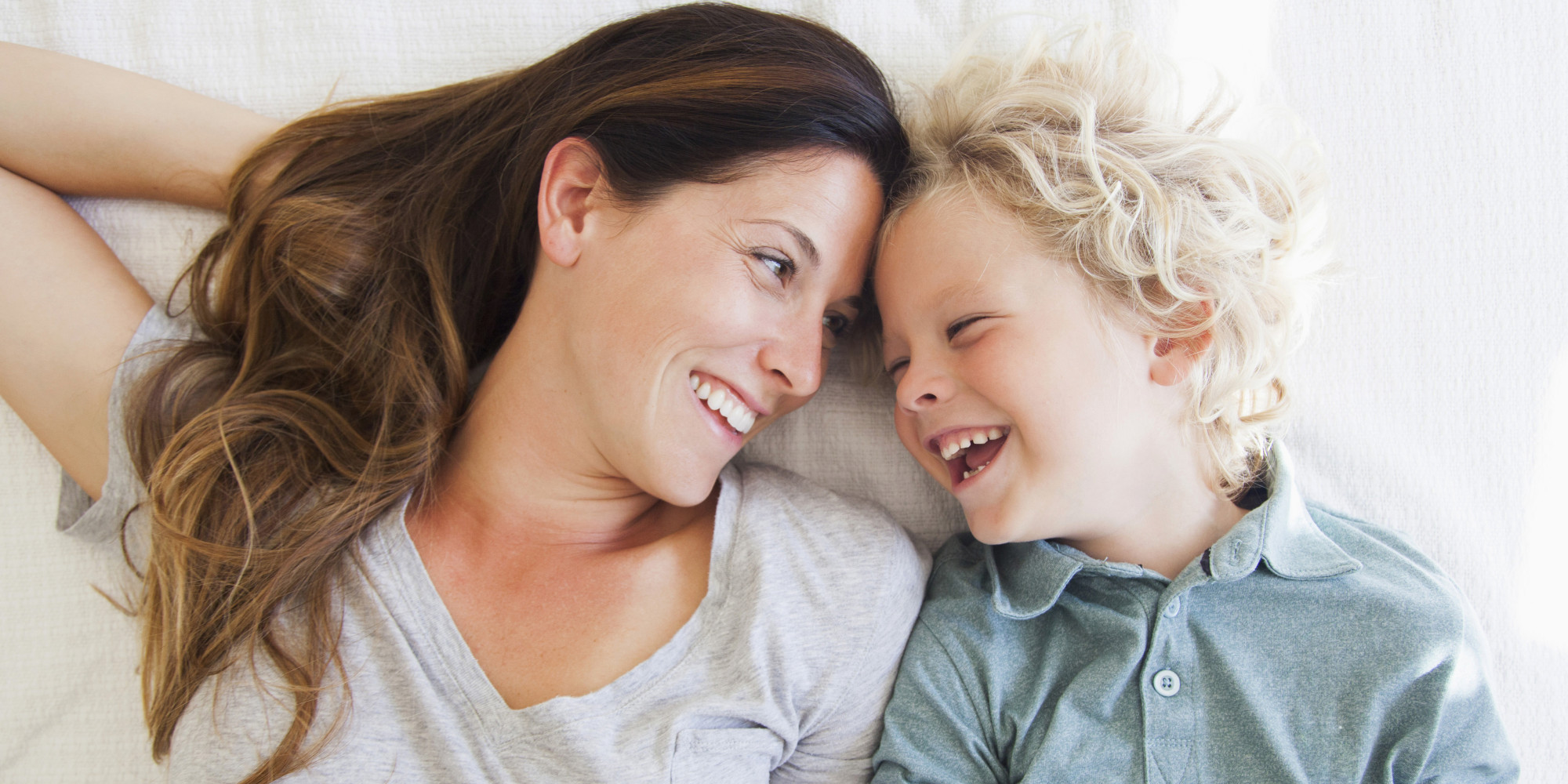 Gen X and Y parents cop it, possibly with some justification, for being terribly guilty of "HELICOPTERING","snowploughing", and lately, even "lawnmowing" the ground before the feet of our darling children.

The first, as we know, involves hovering too closely, the second is blasting obstacles out of the way and the third is ensuring even the smallest bump is ironed out for kids. We're told we INVOLVE OURSELVES too much, we TRY TO OVER-ENGINEER THINGS, we WORRY too much.

We're accused of making life hard for our kids and for teachers (OK, that bit is true) by not being able to stand back and let life simply unfold for kids as it did for us ... possibly the last generations who could go off on our bikes without telling our mum the GPS location of our destination, or her having the ability to 'Find my phone' herself.

To a point, we have to suck this up. Anyone with a teacher/kinder/childcare staffer friend will know all the KINDS OF HELL parents unleash on those paid not enough to impart too much (teaching a child how to be a decent human is still our job, not theirs, I would argue).

A teacher-friend told me about a parent who went on the attack because the child's after-school tutor said an essay both had marked deserved a higher grade.

Our parents hardly had to show up at the school, and that was fine by us.

Now, you practically need a PA to handle the school/kinder email barrage, and by secondary school you need to keep a 24/7 watch on the website for rolling bulletins on minutiae. Fear of (or exposure for) missing such non-vital updates can be a source of agitation.

We wouldn't need to know if the netball game was finishing 30 minutes late if we weren't frantically busting a gut to flee work and pick them up rather than letting them make their own way home like we did. But we've been trained to be hyper-vigilant, we didn't just wake up one day and decide to make parenting more intense for ourselves!

Exactly whose fault it is that the hands on-ness of parenting has gone nuts, and how much guilt we should be feeling about this, is hard to say.

Ever since we were baby parents, we have had too much information shoved at us and it's getting worse for the next lot. We're also the most scrutinised lot of parents yet.

From the minute you try to latch the first baby on, you get multiple opinions about how to feed him/her; and when you log on or open one of the hundreds of parenting tomes, confusion can escalate to overwhelm.

The message contemporary parents receive is not, "you got this", but "you're probably doing it wrong". Since the parenting advice sector morphed into a global industry on steroids, it is not only hard to block out second, third, fourth opinions on every tiny aspect of raising a tiny person, it is impossible to escape them.

Social media only amplifies the relentless flow of parenting research – with added opinion. Add that many aspects of parenting have also been personal-politicised, from DIET , to WHEN YOU SHOULD START YOUR CHILD AT SCHOOL, to CLOTHING, TOYS, even NAMES, and you have a recipe for the current state of parenting, a place where you are conditioned to doubt yourself.

And look, some of the above information is useful, it's just that there's so much of it.

I have written about how we are SO RISK-CONSCIOUS that we may be the lot to child-proof childhood of physical risks. And re actual harms, I still argue it is difficult to avoid the temptation to take the most cautious route.

Every police member I have asked "has having seen what you have in the job made you a more cautious parent" has answered, "definitely, yes".

Even so, while we're more hyper-aware and informed, so hyper-engaged with children's wellbeing, our parenting instincts are driven by exactly the same motivation as all the rest; love.

We didn't choose to construct a parenting vogue so demanding of your body, mind and spirit that if you add paid work you're at risk of actually disappearing from your own life, and we didn't set out to be the parenting equivalent of real estate drones; we want the same as all good parents ever, for our kids to be secure and safe.

This article appeared on The Sydney Morning Herald website